Be where it’s At London

It does rain in London... one of the most exciting and vibrant cities on the planet. London taxis are here when you want them to keep you dry, informed of the best places to see, where to eat, what to do and where to lay down your weary head after an action-packed day - or - night on the town. 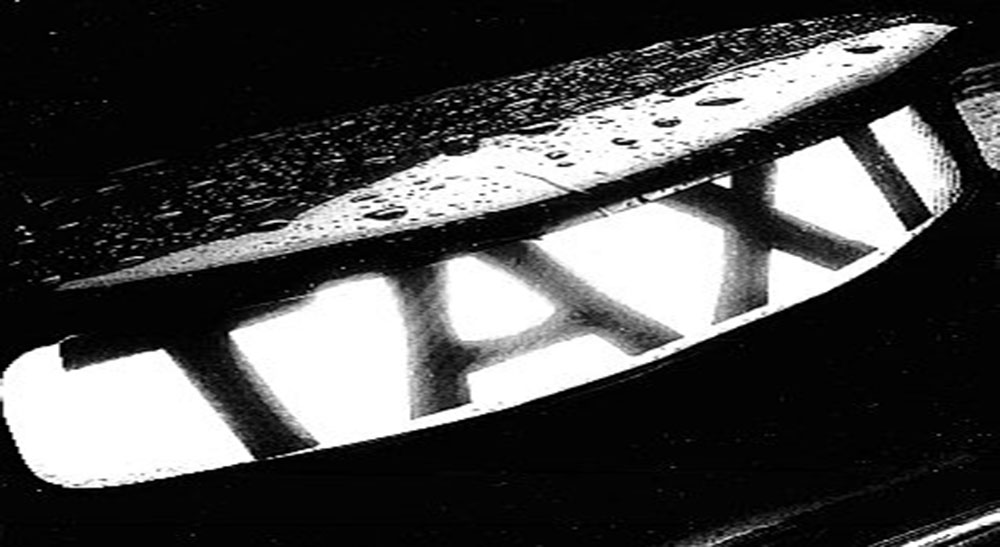 A single fare in a taxi on average costs £7.00. If you plan to travel around your local area a taxi ride has the advantage to be well balanced, regulated and metered according to regulations of the city or local government.

No visit to London is complete without a ride on the iconic London Black Taxi reputed from old to turn on a sixpence, as quick as that can change direction away from unexpected traffic snag vertiginously taking you on an alternative route to your destination. The mandatory London Knowledge test for London Cab Drivers will see to that faster than you can unhook your sat nav.

The Licensed Taxi Drivers Association and the official Transport for London combined regulate Licensed Taxi Driver in London famous taxis (black cabs) can either be booked in advance or hailed on the street or from designated taxi ranks. London Taxi Company’s famous Conditions of Fitness that decree the 25ft turning circle of a Hackney cab were laid down by the Public Carriage Office in 1906.

The first man in England who organized hackney coaches and coachmen in a form that we would recognize today was Captain John Baily, a veteran of Sir Walter Raleigh’s expeditions, who put four coaches to work by the Maypole in the Strand in 1634, and set up what was undoubtedly London’s first cab rank.The modern diesel engine London Taxi is built in Coventry, England and has plied route along London’s Street 24/7 ever since.

The UK home of the London Taxi was established in August 1897 with London’s first motor cabs that were electrically powered were fondly called Berseys after Walter C. Bersey, the manager of the London Electrical Cab Company who designed them, but were nicknamed ‘Hummingbirds’ from the sound that they made. In August 1879 twenty five (25) taxis assembled to ply for hire. To travel through London Taxi History go no further than to wave down a taxi for a cordially conversation.

There are often long lines of taxis at designated Taxi ranks or terminuses, particularly queuing in wait at taxi rank feed seen at airports, railway and busy hotel. To wave down or whistle up a taxi in London anywhere you see one that looks free is part of service even if the taxi is not heading in your direction, he can make the "U" turn and pick you up. Everywhere is as liberal.

Taxis and Private Hire offices are located at every corner of the city with call handling service centres active to take your call 24/7. Throughout the city there are designated taxi ranks or terminus with taxis in wait for walk on trade particularly at airports’, railway stations and busy hotels. There is no shortage of taxis plying for hire on the streets of London. You can wave down a taxi in London as part of the fun to be a “star” for a day.

At cost considerable less than £7.00 average fare for the first mile the Private Hire industry offers MiniCab booking service to customers requiring local and out of town point to point trips at completive price saving waiting time between train, coach and airport connections.

The Private Hire industry is flexible to enter into agreement with the customer requiring single or return trips locally collecting medical prescriptions’, purchasing booze or deliver a cake on behalf of the client necessarily paid in advance by credit card.

With low operating cost saving compared to the licensed hackney carriage trade the licensed Private Hire business model are diverse in size depending on the market sector and the volume of bookings.

Private Hire shop front office may only be a short walking distance away from the busy route in areas with utilities for walk-in trade at competitive prices to meet demand that range from casual to quality chauffeur driven cars. You can arrive at a good price if you have time to haggle such is the nature of the business. Generally close by Private Hire businesses you can find eat-in refreshment or take-away's.

Private Hire office staffs usually have a small number of seats for passengers waiting for pick up. Even a single-day local hire at £20.00 per hour will save you money if you make an all round time limited return trip, with stop off's along the way.

At cost of progress to some businesses the unregulated, non-licensed for profit private car owners equipped with Android phone utility apps, Uber, Lyft and Sidecar connect low-cost ride-sharing to cost conscious customers commuting in the same direction of travel.

Going down the app route may entail some risk from inadequate insurance cover.